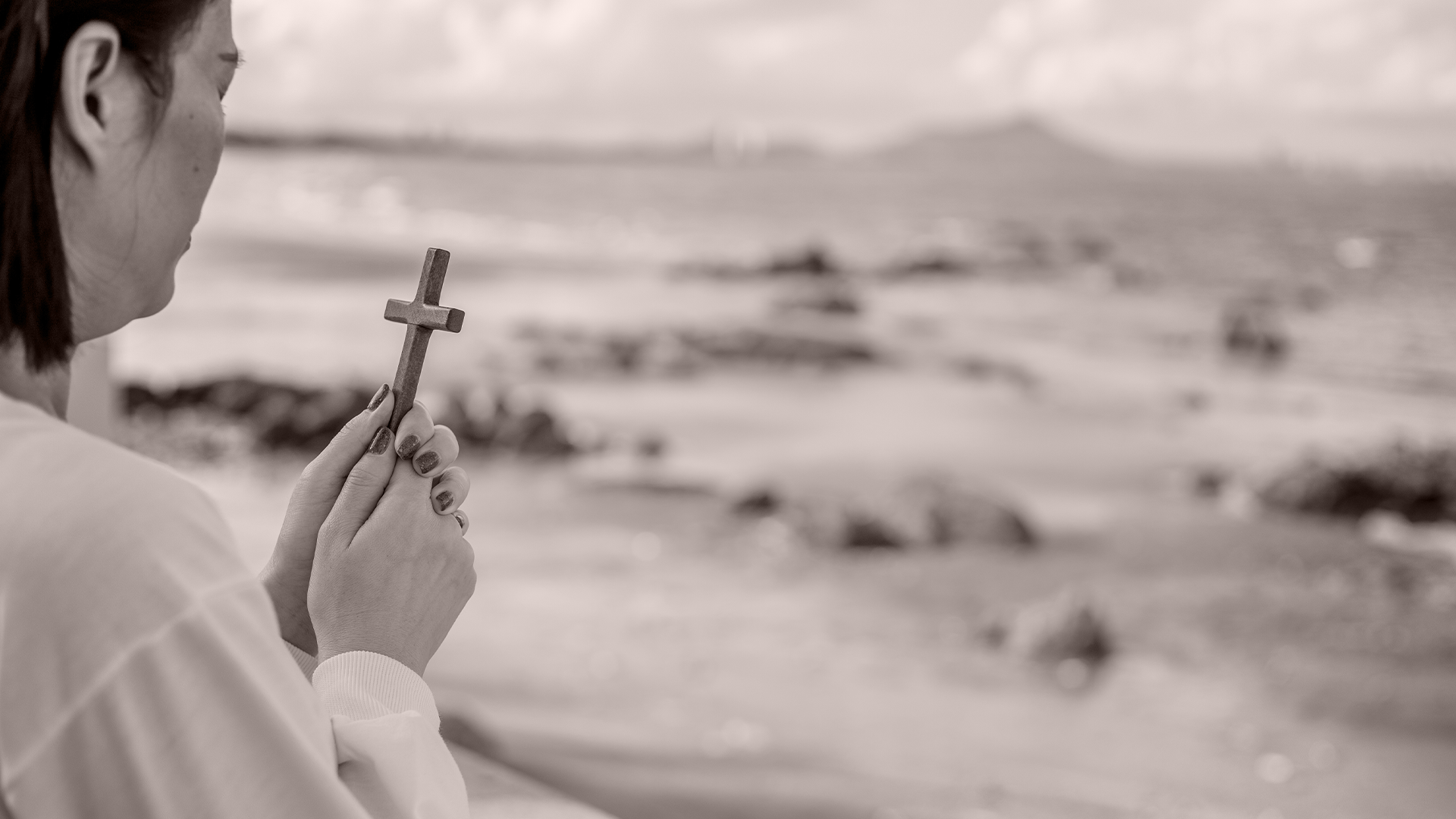 We’re laying down our megaphones
to hear that still, small voice.

Who we are
What we do

Our world needs nuance. Let it start with us.

We live in a world of rampant polarization, where shouting and finger-pointing are the norm.

But when it comes to matters like faith, sexuality, and gender, it’s not enough to draw lines in the sand and yell at the people on the other side. Real people’s lives are complicated and nuanced. Sometimes good people do the wrong thing. Sometimes good intentions are misdirected. Sometimes misinformation gets in the way.

Nuance Ministries is a 501(c)(3) charity focused on bringing nuance back to our cultural dialogues, with a particular focus on the intersection of LGBTQ issues and Christian faith.

With over a century of combined ministry experience in this area, our team includes Christian thinkers with varying perspectives. We agree that the right answers matter; we often disagree on what the right answers are. But even in our disagreement, we are united by a passion to see the church better reflect the grace of Christ, promoting the kind of nuanced thinking and mutual understanding that helps us all arrive at the truth—and, where we cannot agree, to better love and support one another as human beings.

Because we believe the truth is in the nuance.

We work with pastors and other leaders to help them address LGBTQ issues with nuance.

We train leadership teams to represent Christ well and de-escalate conflict in the toughest of situations.

We publicly educate communities and help them have healthy, productive dialogue.

We are building tools for the future of nuanced Christian thinkers, teachers, and families.

For more than twenty years, Justin Lee has been known for working across areas of theological disagreement to promote grace and mutual understanding. His book Torn: Rescuing the Gospel from the Gays-vs.-Christians Debate has become one of the most widely read books on the LGBTQ–Christian conversation, winning praise from Christian leaders on both sides.

With his 2018 book Talking Across the Divide, Justin began addressing cultural polarization more broadly, offering strategies for bringing nuance to controversial issues of all sorts.

In addition to his role as Nuance’s executive director, Justin speaks to both secular and faith-based groups, addressing audiences across the political and theological spectrums. He has been featured in numerous media outlets, including The New York Times, the Dr. Phil show, CNN’s Anderson Cooper 360, and NPR’s All Things Considered. His personal website is at GeekyJustin.com.